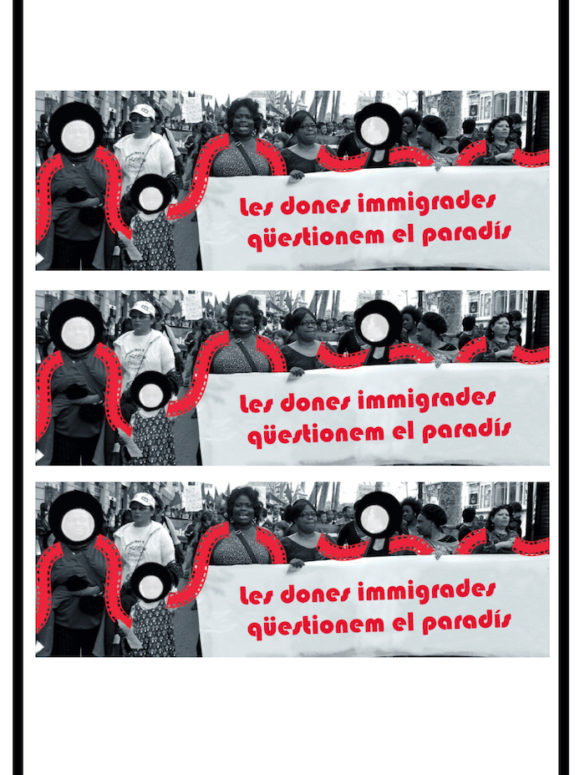 On the 23 March 2013, Theta group collaborated in a group performance proposal with the Domestic Workers Union at the programme of a series of documentaries “Migrant Women Questioning Paradise” that included conferences, debates, performance and workshops. This event addresses the lack of rights for immigrant women and questions a society than neither takes in nor shares but rather marginalises immigrant women invisibilising their presence and making their working conditions precarious, like for example in the Domestic Worker’s and Carers Sector.

One of the performances was led by Denys Blacker with the Theta artists group and in it the participants were asked to take all the valuables out of their coat pockets. Then standing in a large circle, each person took off their coat and passed it to the person next to them to put on. This was repeated until everyone had tried on everyone else’s coat. 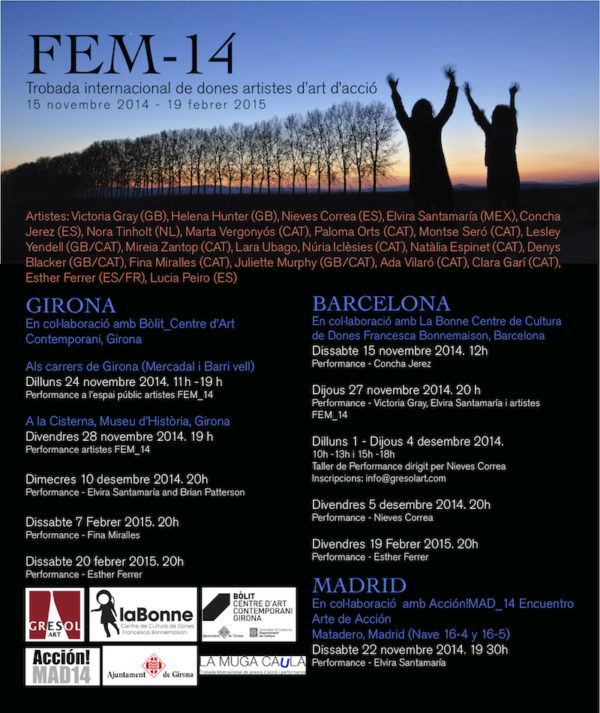