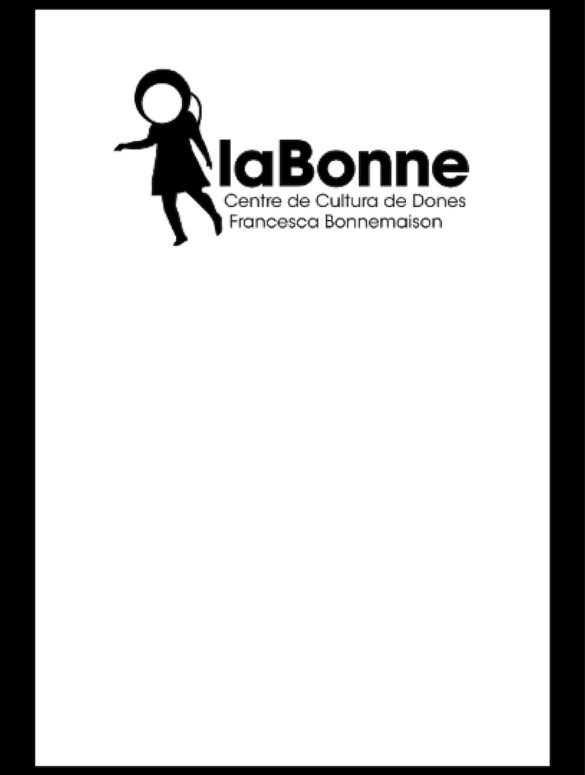 Our long term collaboration  with La Bonne – Francesca Bonnemaison Women’s Culture Centre, initiated by the Director of la Bonne Marta Vergonyós, was established in order to highlight the important role that women artists have played in the development and promotion of performance art in Catalunya and Spain, as well as to offer inter-generational encounters and to explore the possibilities of creative exchange with the various communities based in la Bonne, in particular with the women in  Sindihogar (Domestic Workers Union). The ongoing programme of events entitled Cara a Cara (Face to Face) includes interviews with key artists such as Esther Ferrer or Concha Jerez, commissioned writing and presentations by academics and writers in the field such as Assumpta Bassas or Maia Creus and interviews with the artists to provide in depth information about their life and work. We also commissioned new live performances.

The group Theta (Performance Art Collective) was created in la Bonne in 2012 to propose a regular meeting and network of support for artists in Barcelona.

Over the years Gresol has collaborated in the production of workshops, public performances, interviews as well as round tables and residencies. FEM festival also programmes some of its annual activities in la Bonne.

2019 Cara a Cara: Lesley Yendell in conversation with Laura Mercader 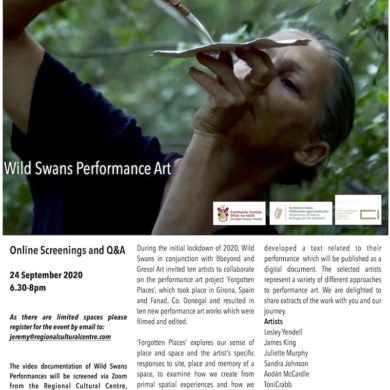