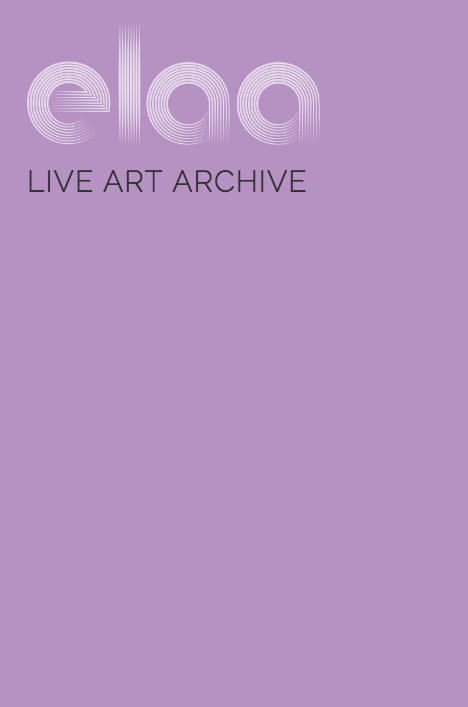 ELAA is the European Live Art and Performance Art Archive based in the University of Girona, Spain. The project was originally proposed by  Gresol Association after the 2011 edition of FEM and the idea was accepted by Dr Pepa Balsach, the Director of the Chair of  Art and Contemporary Culture at Girona University. An EU funding bid was made and the project began in 2012.  The  central activity of ELAA is to make filmed interviews of the first generation of performance artists in Europe. ELAA was subsidized by the EU for the first two years and the collaborative project was led by the Chair of Contemporary Art and Culture at Girona University. The partners in the project were The Ruskin School of Drawing & Fine Art at Oxford University (England) and the artist’s residency GlogaurAIR in Berlín (Germany). Gresol was an associated partner in the project and offered specialised assessment.
ELAA has collaborated with The Museum of Modern Art in Oxford, The University School ERAM in Girona and the Museum of Art in Girona. Gresol continues to collaborate with ELAA.

Links to the interviews can be found below:

In 2012 ELAA held a symposium at the Chair of  Art and Contemporary Culture in the University of Girona, to mark the end of the EU funded part of the project. The links to the individual conferences can be found below: 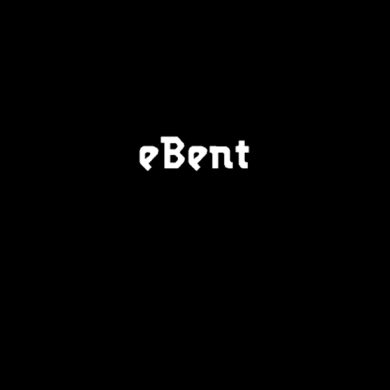