Ester Xargay (Sant Feliu de Guíxols, 1960) grew up in France, where she lived for almost eighteen years. She is a writer and an artist, combining these two practices in recitals, exhibitions and concerts. She publishes her writing in newspapers and magazines such as the newspaper Avui and El Temps de les Arts, among others.  She has translated Blas de Otero and together with Carles Hac Mor the authors Adrian, Todorov, Pascal and Queneau. She has also translated Pascale Bardoulaud together with Esther Tellermann. As a poet, she has published Disintegrarse (2019) Rosa Leveroni Prize, Infinitius (2017), Aürt (2009), Eixida al sostre (2009), Salflorvatge (2006), Trenca-Sons (2002), and Darrere les tanques 2000), among others, and has co-written with Carles Hac Mor, the books Fissura (2008), Zooflèxia (2007), Amor libres, ús i abús (2001), Tirant lo Blanc la (2001), Epítom infranu o no, ( 1997) and A stone of a thousand times (1993). She also made, with Carles Hac Mor, the DVD-ROM “Sextina al microscopi” (2002), and, with Adolf Alcañiz, and Carles Hac Mor, the CD-Rom “Paraparèmies …” (Navarre Audiovisual Creation Award, 1999 ), and in BTV (Barcelona Television), video poems and documentaries (1998-2004), one of which received the Espais Award for Art Criticism. She is the organizer of “Barcelona poetry”, together with David Castillo (2005-2010), Eduard Escoffet and Martí Sales (2011), and of “Poetry in the parks”, a poetry events in the Natural Parks owned by the Diputació de Barcelona, ​​together with Carles Hac Mor (2007-2014). Most recently, she has conducted video interviews with Catalan authors for the ILC (Institution of Catalan Literature), together with Carles Hac Mor, Jordi Marrugat and Adolf Alcañiz. She is currently in charge of the season of dialogues “Art between letters” at the Joan Brossa Foundation. She is also a member of the programming committee of the Joan Brossa Study Center. She directs the center “La Pahissa del Marquet -Arts-Lletres-Natura”. 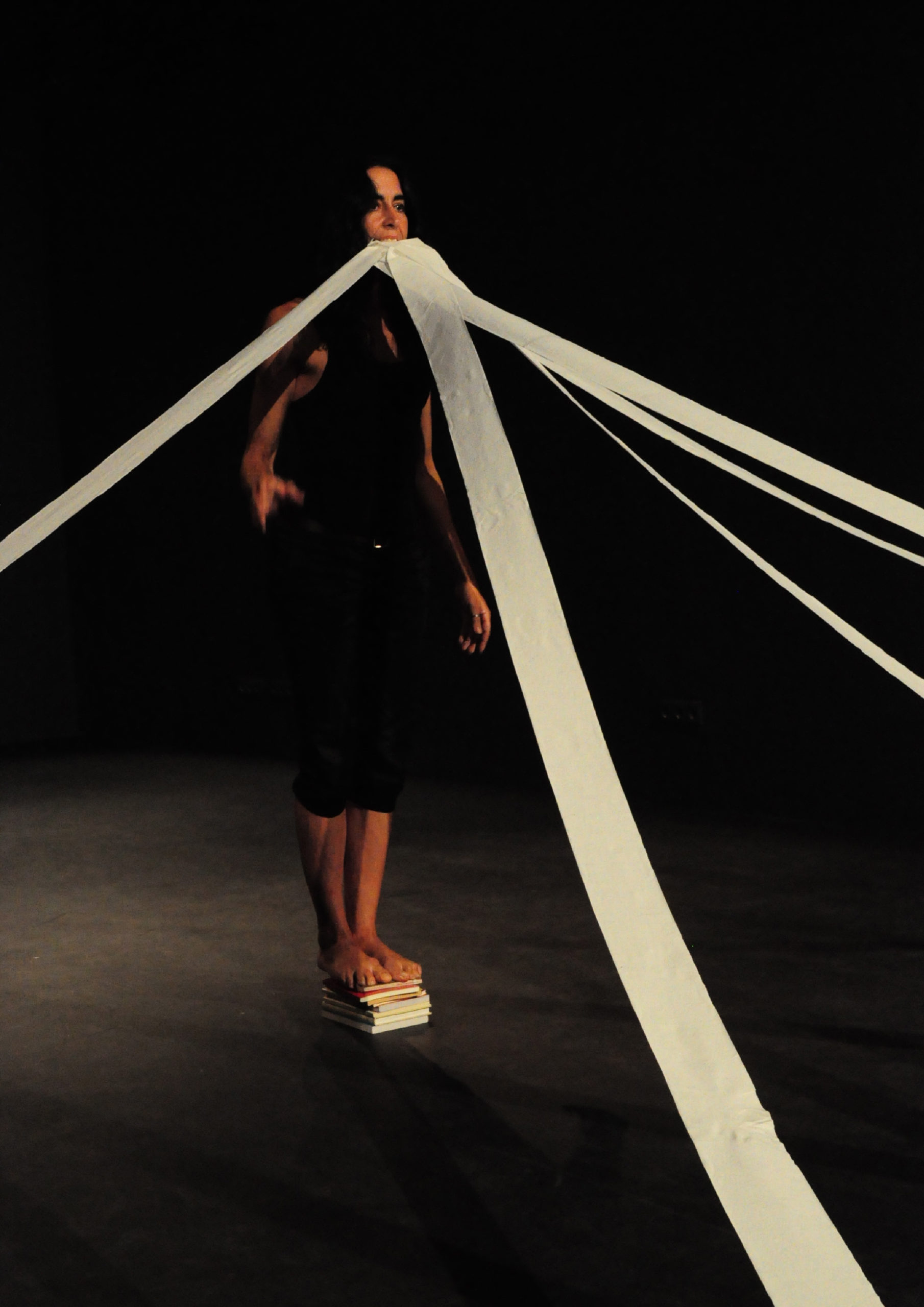