www.arkadilavoielachapelle.com/
Arkadi Lavoie Lachapelle (Canada), was born in the year of the fall of the Berlin Wall and the Polytechnic School massacre, raised in the countryside by a middle-class family and now living and working in Tiohtiàke/Mooniyang/Montreal (CAN), Arkadi Lavoir Lachapelle embraces and thwarts the traces of an academic path lulled by intellectualization, performance anxiety, the 2012 student movement and white feminism. Since 2011, the artistic adventures, sometimes anonymous and clandestine, in teams or solo, have taken place both in Canada and in small and large European cities. Her involvement in the Montreal visual arts community has been through the Viva! festival Art action and La journée sans culture among others. 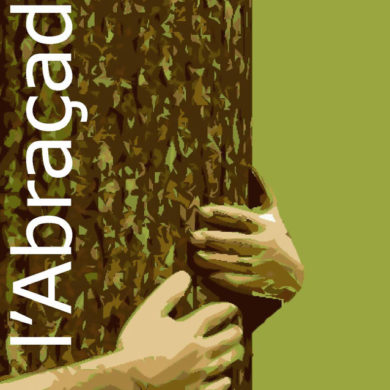