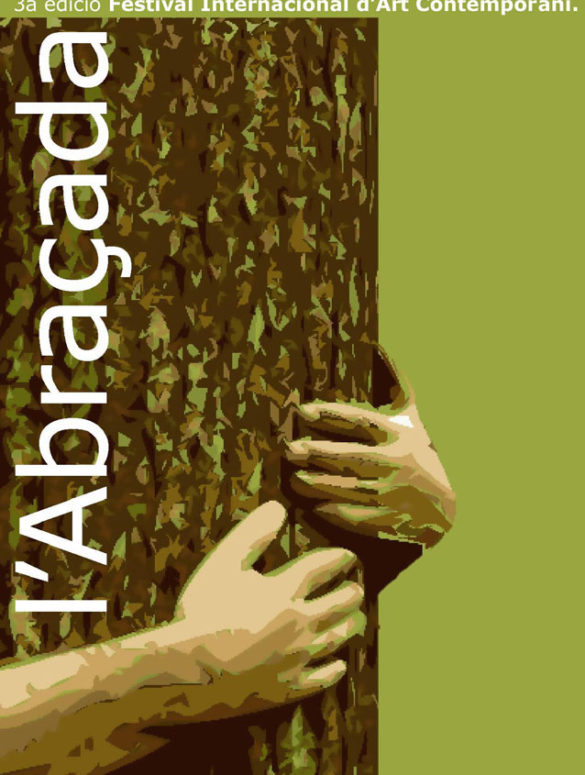 An installation was made by Louise Sudell (UK) on the roof terrace of the Castle in la Bisbal.

The title of the festival this year, The Embrace is a starting point from which to reflect upon the role played by women in the protection of the planet. It makes  reference to the Chipko Movement in India – the name of the movement came from a word meaning ’embrace’: the villagers hugged the trees and, thus, saved them by putting their bodies in the way of the contractors’ axes.

In the 1970s and 1980s this resistance to the destruction of forests spread throughout India and became organised and known as the Chipko Movement. The first action took place spontaneously in 1973 and over the next five years spread to many districts of the Himalaya in Uttar Pradesh. Its leaders and activists have primarily been village women, acting to save their means of subsistence and their communities. As a women’s movement, Chipko is still continuing to fight for proper forestry policies. The movement strives for  the judicious use of the trees and not only the saving of trees. In 1987 the women of the Chipko movement were awarded the Right Livelihood Award for their work, as leaders and militants, which had shown that the life of the forest was more important than their own lives and by proclaiming to the world that nature is indispensable for our survival.

“And what do the forests bear? Soil, water and pure air” The women of Chipko 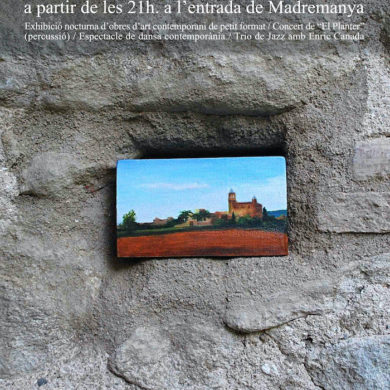