Kira O’Reilly (b. 1967) is an Irish artist currently based in Helsinki, her practice, both willfully interdisciplinary and entirely undisciplined stems from a visual art background; it employs methods such as performance, biotechnical practices and writing with which to consider speculative reconfigurations around The Body. She makes, writes, teaches, mentors and collaborates with humans of various types and technologies and non-humans of numerous divergences. Her practice has developed across several contexts from visual art, performance and live art, to interfaces of art, science and technology, and to movement/dance based work. Since 1998 she has exhibited widely internationally, she has also presented at conferences and symposia on performance and live art, science, art and technology. She has been a visiting lecturer in Europe, Australia and U.S.A in visual art, drama and dance departments. Residencies and fellowships include SymbioticA, School of Biosciences, University of Birmingham the Department of Drama, Queen Mary University of London, and Randall International Chair in sculpture/dimensional studies in the School of Art and Design, Alfred University, New York. She moved to Helsinki to lead a pilot master programme in ecology and contemporary performance at University of the Arts Helsinki 2016 – 2018 and has continued to be based there developing artistic projects and collaborations.

The monograph Kira O’Reilly: Untitled (Bodies) edited by Harriet Curtis and Martin Hargreaves was published in autumn 2017 as part of the Intellect Live series. She co-edited Art As We Don’t Know It which was published in 2020.

Photograph: What if this was the only world she knew? 2018. Photographer: Sohan Ariel Hayes 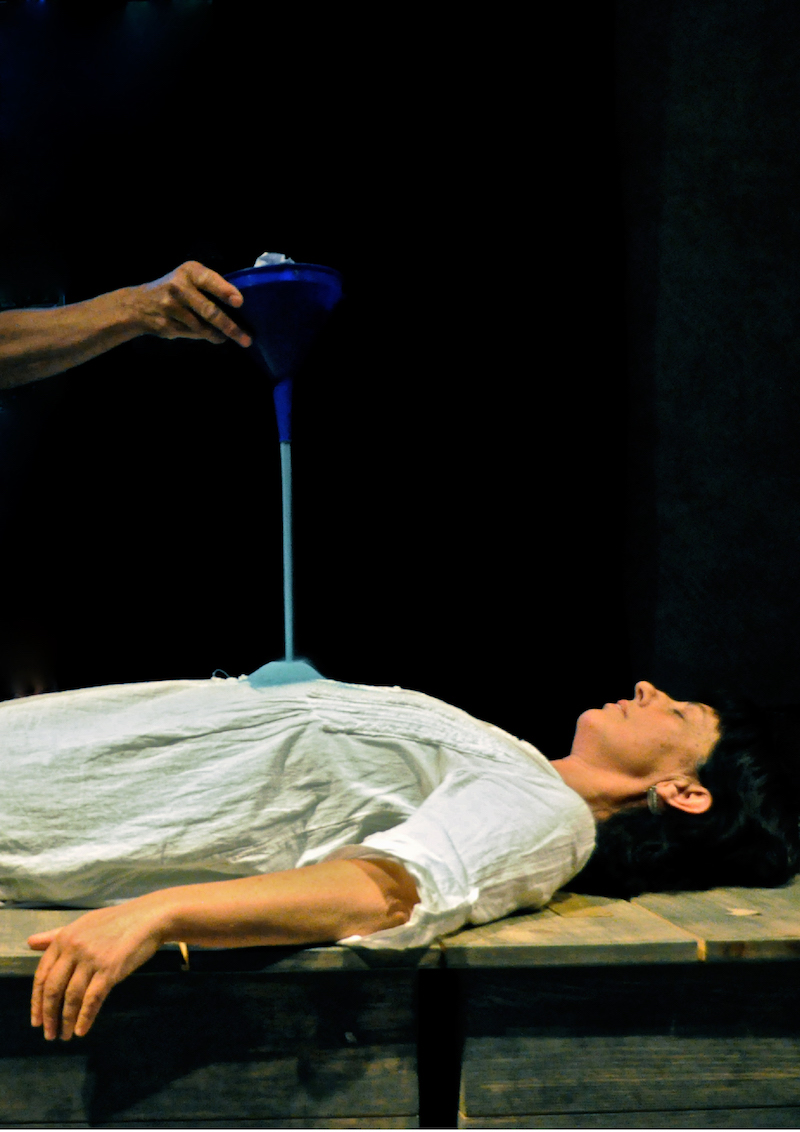