Concha Jerez (Las Palmas de Gran Canaria, 1941) is an Intermedia artist. She studied piano at the Real Conservatorio Superior de Música of Madrid and earned a degree in political science at university, also in Madrid. Since 1991 she has served as Associate Lecturer at the Facultad de Bellas Artes of Salamanca University. From 1973, and uninterruptedly until the present time, she has produced different solo works in Spain, Germany, Austria, France, Italy, Denmark, Sweden, Finland, etc. Since 1976 she has centred her work on the development of the concept of installation often as intermedia, as site-specific works in a wide range of spaces, extending her activity to performance at the beginning of the 1980s. The compositional activity of Concha Jerez since the end of the 1980s has been associated with radio, producing radiophonic art works for such radio stations as the RAI, ORF, Radio France, YLE, ABC of Australia, RNE and the WDR of Cologne.

Between 1985 and 1990, apart from her artistic activity, she worked with Spain’s Ministry of Education and Science in the training of teaching staff, with seminars and specialisation and advancement workshops, both in teaching and the integration of the Arts in schools. She also worked with the Instituto de la Juventud (Institute for Youth), between 1986 and 1988, directing, advising and developing workshops and encounters between young artists. She has given courses and workshops in the old Museo Español de Arte Contemporáneo of Madrid, the Museo Jovellanos of Gijon, Palau de la Música of Valencia, the Centro de Arte Reina Sofía and the Círculo de Bellas Artes of Madrid, ARTELEKU in San Sebastián, the Instituto de Estética y Teoría de las Artes of Madrid, the Facultad de Bellas Artes of Granada and the Facultad de Bellas Artes of Valencia, among others. Among her own publications are some 20 monographs, two CD-Rom and contributions to others such as Fuera de Formato (1983), Taidehalli / Performance (1985), Schloss Solitude, Plane Und Projekte (1986), Balcón 2 (1988), Artics (1989), Broaden/In/Gates (1992), Do(K)S (1993), La Nevera (1993), Ríos Invisibles (1994), Atlántica (1998), Arte Visión (2000) and Transversal (2002). 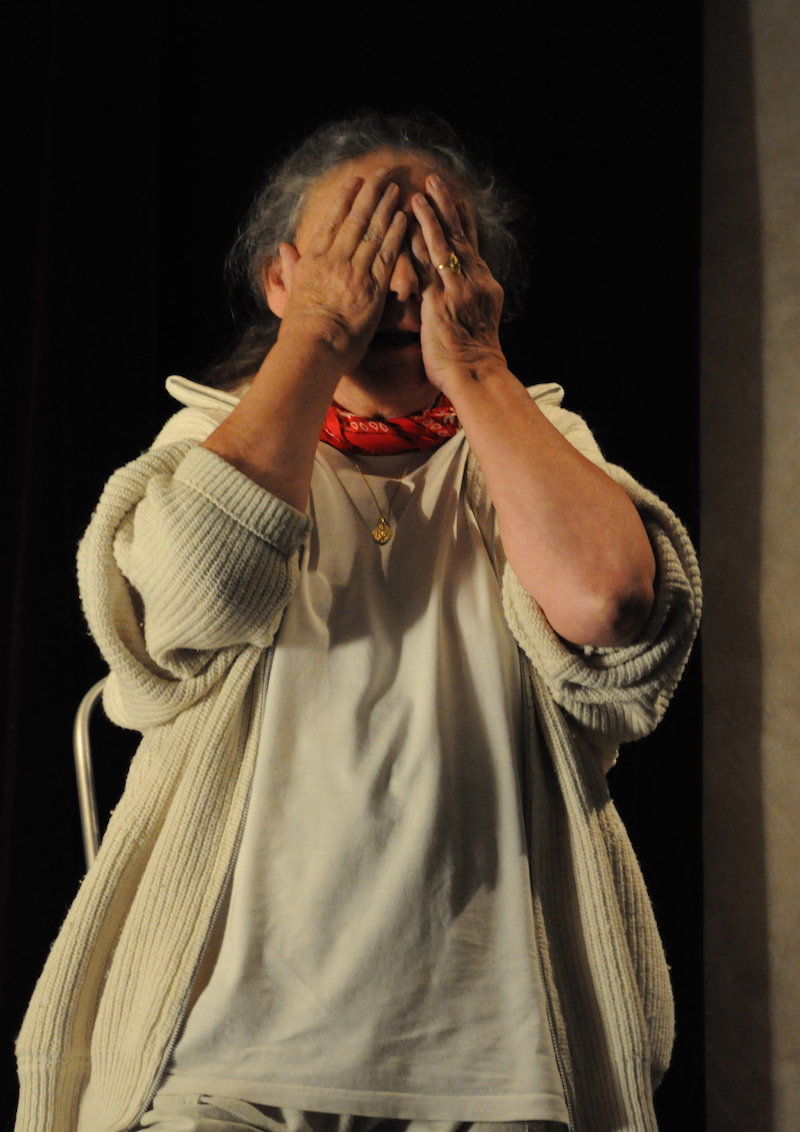