Abel Loureda (Mieres, 1973). Performer, poet and photographer. Artist for the future of life more than by vocation. In the 90s he founded, together with the late Nel Amaro, “Espacio Arte Excétrico”, a cultural agitation group that organized and managed more than a dozen performance festivals in Asturias and that toured a good part of those that were organized in those years throughout the Spanish peninsular in places like Madrid, Barcelona, ​​Palma de Mallorca, Vitoria, Castellón or Segovia. The works were made compatible with less glamorous places such as train stations, bars, solidarity shops or libertarian athenaeums. During this period, his actions, although small in size, distilled an acid humor intimately related to the Asturian monologue.
Since 2012 he has worked together with Nieves Correa, forming one of the most recognized Spanish action art duos inside and outside the country. They have shown their work in Finland, Germany, France, Poland, Denmark, Belgium, Northern Ireland, Switzerland, Japan and Ecuador. He understands live art as “a simple way of saying complicated things” although sometimes it can also be “a complicated way of saying simple things.” His solo works still refer to his early days in terms of the use of humor, the absence of spectacularity and an invitation to the audience to reflect, although he has abandoned the idea that the performance needs an unknown public to be present. Now he prefers the use of polysemy; images and open structures that allow multiple interpretations which do not have to coincide with those of the author, moreover “it is preferable that they do not coincide.” 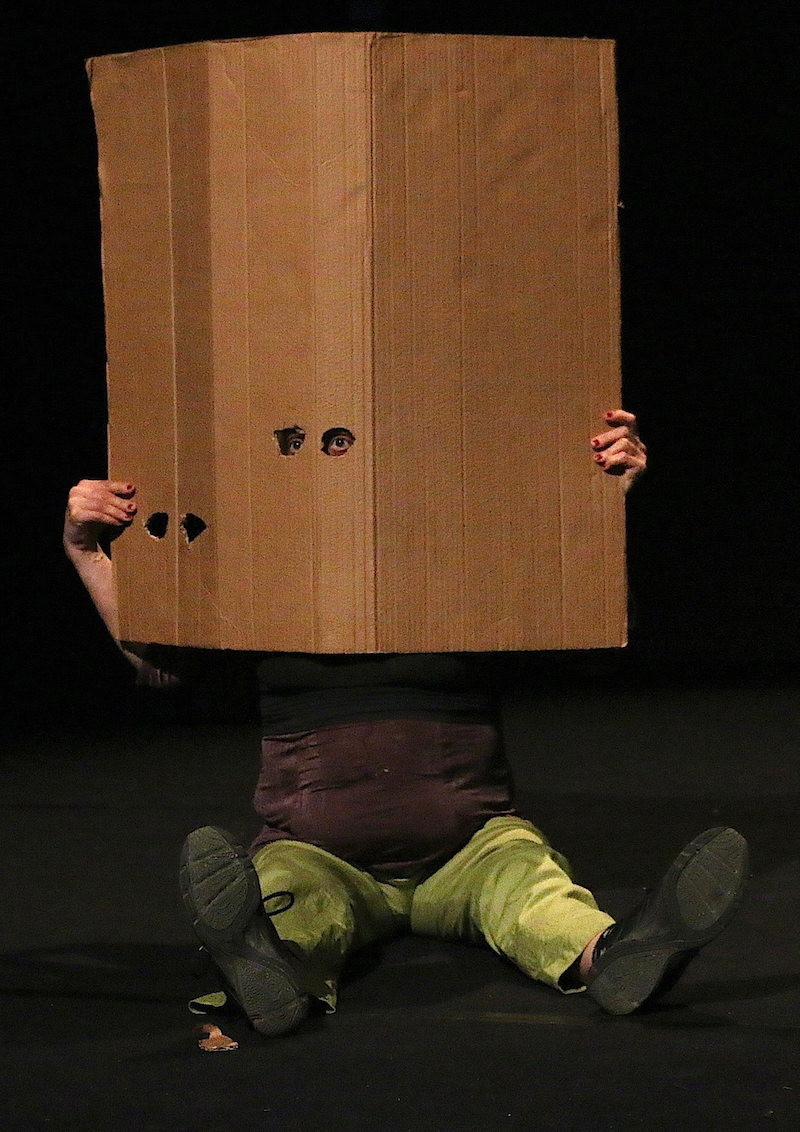